Situated at the junction of the West Coast route and the Cumbrian coast line, close to the Lancashire & Cumbria border and six miles from Lancaster the town of Carnforth was an original railway town which until the coming of the railway was just a small village. The station here was built for the Lancaster and Carlisle Railway and opened in 1846.

In 1937 the LMSR spent £53,000 on modernising the station and works were completed in 1938. When completed the station boasted the longest unsupported single piece concrete roof in Britain. In February 1945 the famous film Brief Encounter was filmed in part at the station.

In 1996 The Carnforth Station and Railway Trust was set up and after strenuous efforts rejuvenation of the station commenced in 2000. On 17th October 2003 the Brief Encounters café and visitors centre opened and is proving a popular attraction at the station. The station is situated close to the town centre where there is a good selection of shops including a very well stocked second hand bookstore.

The Lancaster canal passes through the town and there are lovely walks along its towpath particularly to the disused Tewitfield locks which once lifted canal barges 75 feet. Nearby Wharton Crag has several circular walks and the site of the Iron Age hill fort is worth a visit.

In 2012 the Furness Line CRP installed some artwork on platform 2 at the station. This was a project in partnership with students from the Lancaster & Morecambe Art College and sponsored by a number of local businesses and attractions. Photographs of the artwork can be seen in the gallery on the right hand side of this page along with the name of the artist. More of the work of the Furness Line CRP can be seen by visiting their website at www.furnessline.co.uk.

SD 496707 – for a map visit www.streetmap.co.uk and enter the grid reference.

Brief Encounter Refreshment Room – a loving recreation of the set for the café in the famous David Lean film, serving hot and cold refreshments

Join this active Friends group look after their stations. 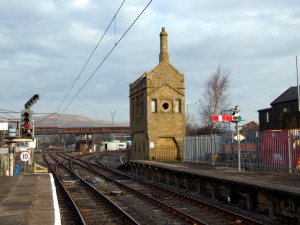 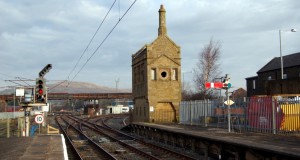 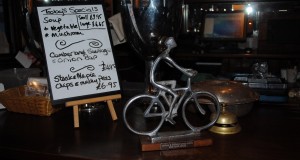 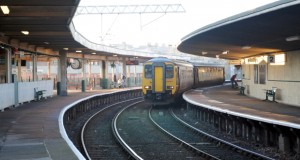 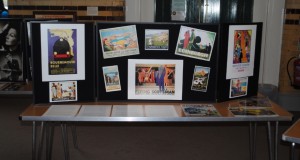 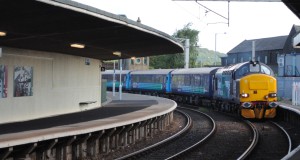 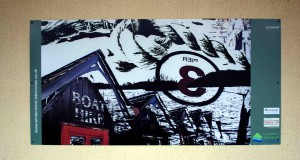 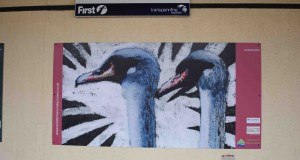 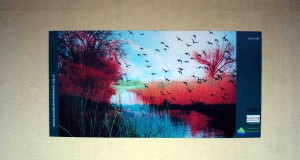 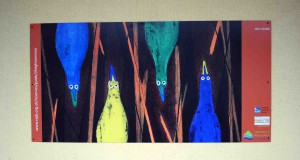 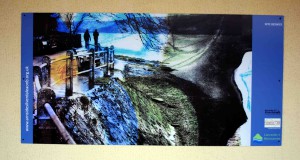 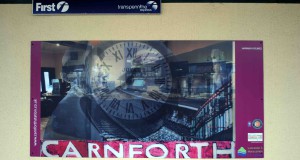 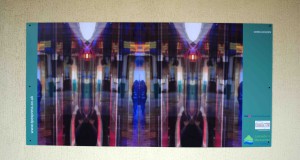 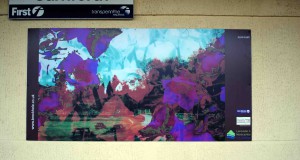 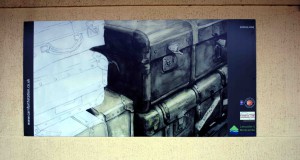 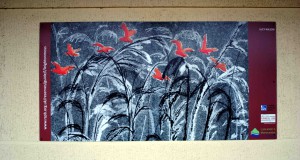 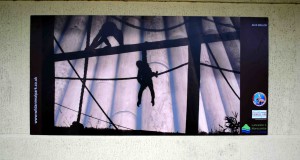 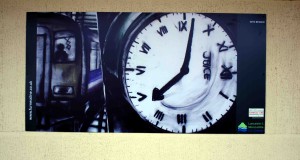