It is a part of the world known by locals as God’s Own Country – and with good reason it seems as the Yorkshire Dales has been named the best national park in Europe. 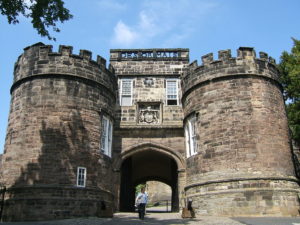 Skipton Castle – The gateway to the Yorkshire Dales 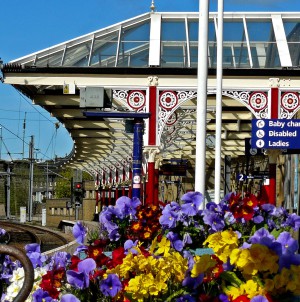 The Tripadvisor website had confirmed what many Tykes already knew: this patch of England – woods, waterfalls, Wensleydale Creamery – is a truly splendid land.

The area topped the website’s new Best National Park category in its annual Traveller’s Choice Awards, in which destinations are ranked according to how popular they have been with reviewers. The nearby Peak District came in fourth, while the New Forest completed a top 10 hat trick for the UK by being ranked fifth.

In the Dales itself, Ingleton Waterfalls Trail, Malham Cove and Ribblehead Viaduct were all singled out as particular must-see highlights of the 2,000 sq km park. So too were the Three Peaks hill range and Hardraw Force – which is both England’s highest waterfall and possibly the world’s only natural wonder located out back of a 13th century tavern. 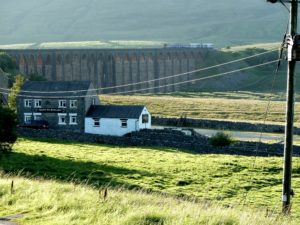 “One visit to the Yorkshire Dales and it’s easy to understand why the unspoiled countryside is the setting of so many novels,” a statement on the website noted.

The news was welcomed by Neil Heseltine, chairperson of the Yorkshire Dales National Park Authority: “I’d like to thank people who left good reviews on Tripadvisor because it means that more people might stay here and discover it for themselves.”

He added: “I hope that farmers, gamekeepers and other land managers who look after the landscape and make it so accessible and beautiful take credit for this Tripadvisor rating, along with people running cafes, campsites, pubs and other food, drink and accommodation businesses who make it such a welcoming place.”

If you fancy seeing what the Yorkshire Dales National Park has to offer then have a look here dalesrail.com or visit the YDNP website at yorkshiredales.org.uk