Feniscowles school working with Community Rail Lancashire have recently re created a typical Lancashire Wakes Week excursion which were once commonplace in East Lancashire.

Boarding their train at Pleasington the children travelled to St Anne’s On The Sea. On arrival the children went for a walk on the pier and as they walked down the main street they were shown pictures of how the street used to look and were encouraged to compare and contrast the different scenes. The children then walked along the promenade noting the beach huts and the miniature railway. Lunch was taken on the beach and the children made sandcastles with the buckets and spades they had purchased. Then there was just time for an ice cream before purchasing a post card to send home. By this time the rain had arrived so the postcards were written under the cover of the pretty band stand adjacent to the pier. The postcards were posted at a post box close to the railway station and the children enjoyed a Community Rail Lancashire stick of rock on the journey back to Pleasington. 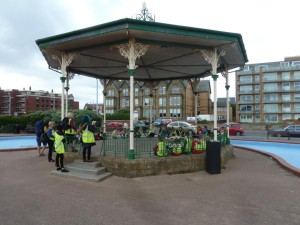 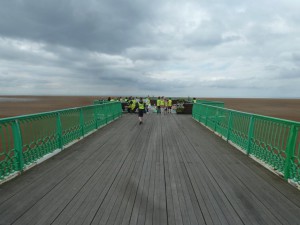 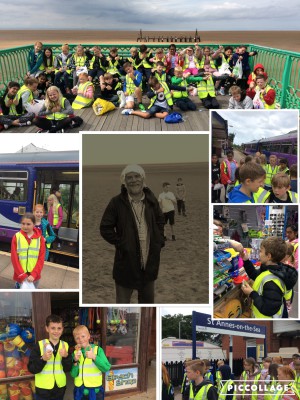