Platform 2 at Church & Oswaldtwistle station saw an unusual arrival the other day! Instead of the normal Pacer unit a wooden train arrived. 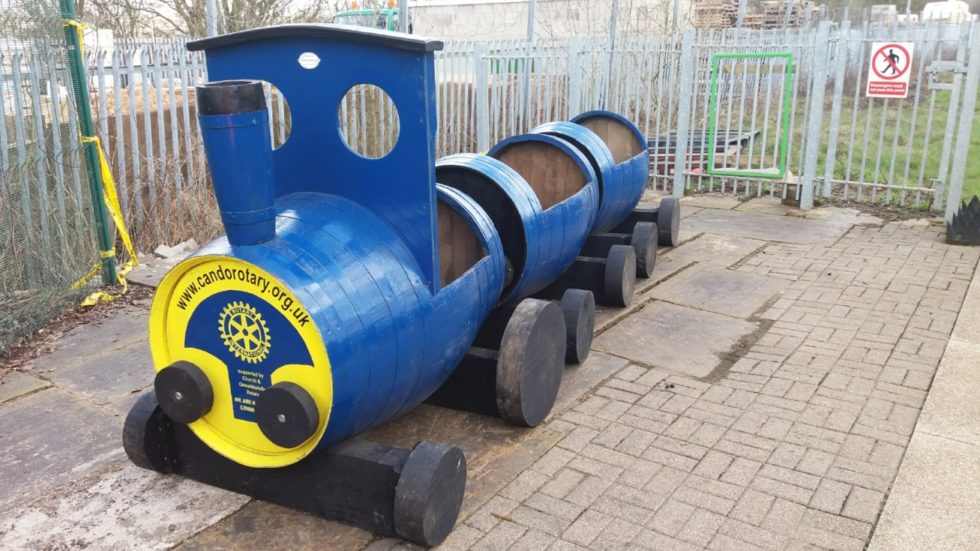 The two carriage train hauled by a steam engine was made in Scotland and is constructed from old whisky barrels.

Volunteers from Church & Oswaldtwistle Rotary Club have been looking after the station for over three years now and wanted an unusual planter for the station. One of their members had seen something similar on a station in Scotland and enquiries were made.

The group will soon be steaming ahead with planting up the unusual flower display train and it is hoped that it will be riot of colour during the summer months.

Arriva Rail North (Northern) have also been busy on the station and have carried out station improvement works as part of their franchise commitment. Two new shelters have been installed and the station has been prepared for the installation of a ticket vending machine. 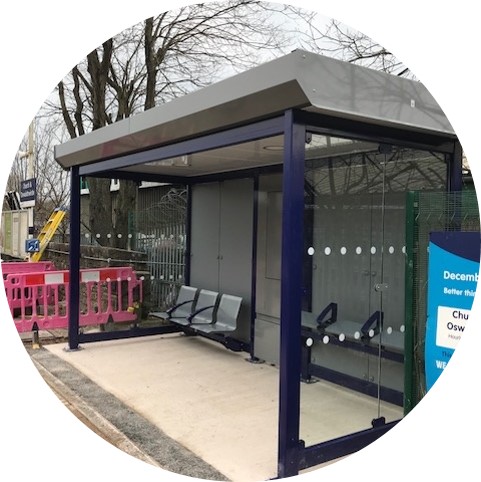