Nigel Gresley was working in Blackpool in 1901 for the Lancashire & Yorkshire Railway Company when he met and married Ethel Fullagar who lived in St. Anne’s. They were married in the parish church in October 1901.

A blue plaque has been installed at the station to commemorate this momentous occasion. This was officially unveiled on the afternoon of Monday 16th October 2016. 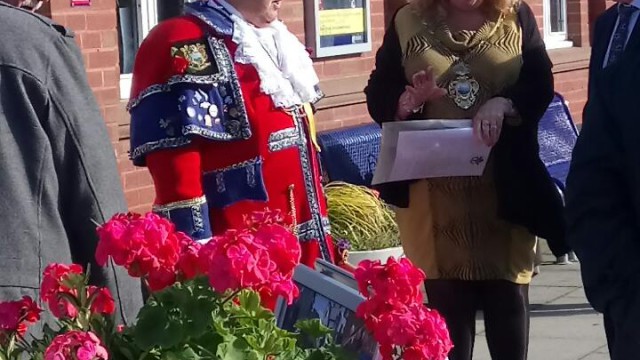 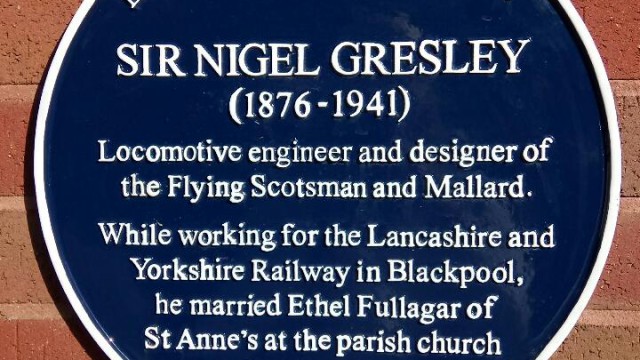