Network Rail have recently had some work done at Ramsgreave & Wilpshire station, on the Clitheroe Line, to extend the platforms to accommodate longer trains. The work was carried out by the Buckingham Group and was finished slightly ahead of schedule. 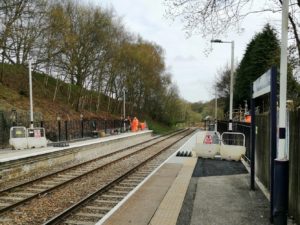 Community Rail Lancashire were approached by Buckingham’s Project Manager Boguslaw Kozlowski to see if there was anything that the gang could do to help the volunteers that look after the station and the local area before they moved off site.

The Friends of Station group and the Ramsgreave Gardeners, the local community gardeners and litter pickers, came up with some suggestions and these included:

+  rescuing a traffic cone from the track bed

+  litter picking the embankments on the station

Ian Jackson of Buckinghams and the gang managed to do all of the above and then on top of this the gang also jet-washed the car park area and the slopes to the platforms and generally tidied up the station. They also did a track level walk through and litter pick to tidy up the littering on the tracks. 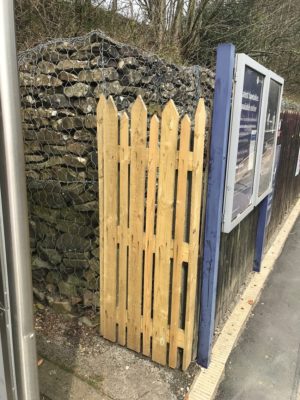 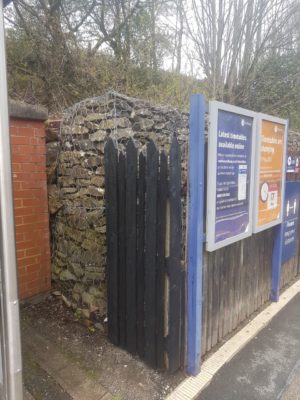 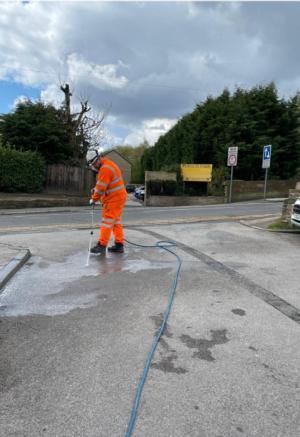 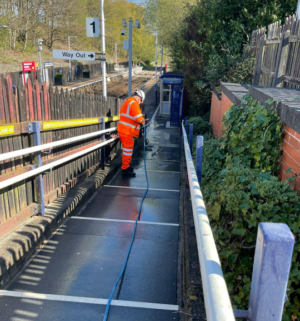 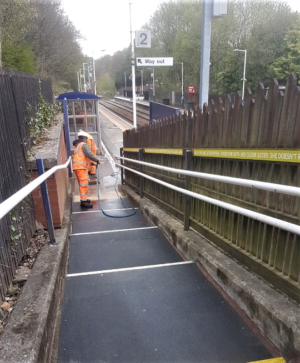 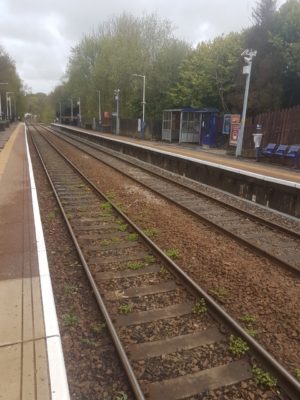 A big thank you from CRL, the Friends of Station and the Ramsgreave Gardeners to Boguslaw, Ian and the gang from Buckingham Group!