News
Photography Project Gets Another Boost

Community Rail Lancashire has just learned that it has been successful in a bid for a grant from Transport for Greater Manchester’s Small Grants Fund.

The grant for £970 will be used to support the photography project on the Wigan Wallgate to Kirkby line involving two schools. The two schools will include mainstream and special needs students, with one school based in Liverpool and one in Wigan, to give a comprehensive perspective of the line. Both schools will undertake CRL’s education programme including use of the Rail Confidence Programme for young people with additional needs. 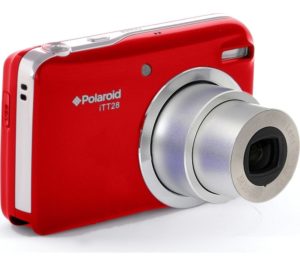 They will produce photos to display at stations (printed on Dibond), and a poster line map, which will be displayed at each station to illustrate locations to all the young people within the different communities. Leaflets will also be produced to go to local schools and to be put on display at stations to advertise using the line to reach the identified locations, and beyond.

The project is also being supported by Merseyrail and Merseytravel along with the West of Lancashire CRP.

A funding pot of £20,000.00 has been made available for such groups such as CRPs and station friends groups. Approved grants will be distributed by the Association of Community Rail Partnerships (ACoRP)