Finlay, a pupil from Farington Moss Primary school, Lostock Hall was the lucky recipient of a special prize and the class shared a cake to celebrate the event.

Finlay, centre at front, with his passport and prize.

The passport scheme has been, and remains a popular part of CRL’s school programme and has even been modified for use in France and Germany. The passport is issued after a pupil has had railway safety training through CRL’s education programme and allows free travel for three months as long as the holder is accompanied by a fare paying adult. 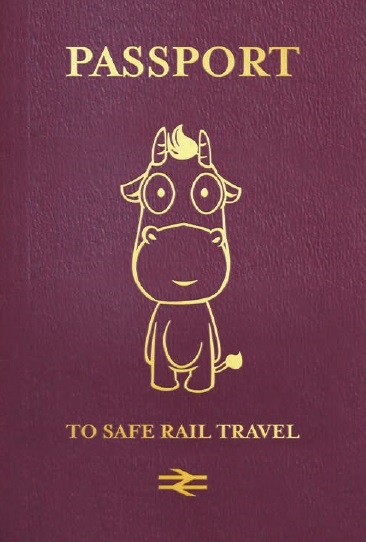