The North West in Bloom Awards were held in Southport last week and a number of Community Rail Lancashire stations, friends groups and other partners took home awards.

St. Annes-on-the-Sea station took home a Gold Award in the Best Railway Station category and neighbours Friends of Ansdell & Fairhaven station were awarded a ‘Level 5 – Outstanding’ for their work at the station. 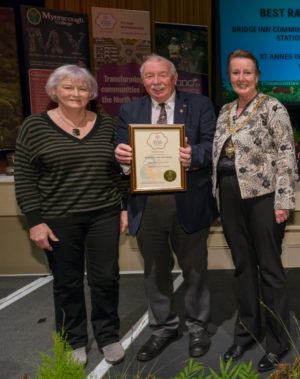 Whalley in Bloom were awarded the INTU Trafford Centre Community Trophy for their Community Effort. 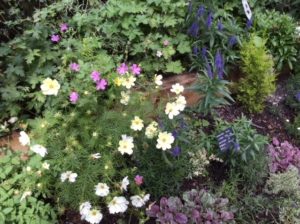 Lytham Hall Park Primary School took away an award in the Environment Awards for Schools category.

Heyhouses project partners Park View 4U took home the Grow Your Own Award.

Winners of the Kieron Moss Award were St. Annes in Bloom and they also took home a Gold in the Best Large Coastal Resort category.

In the Best Small Coastal Resort category Lytham in Bloom carried away a Gold Award.

In the Best Small Town category sponsored by Amberol Whalley in Bloom took Gold and the Amberol Ltd. Trophy.

Colne in Bloom took a Gold Award in the Best Large Town category.

Also in the Britain In Bloom 2017 Awards Lytham were awarded Champion of Champions and Blackburn took away a Gold medal in the Business Improvement District category.

Finally nominations for the 2018 Britain In Bloom Awards include Whalley in the Small Town category and Lytham in the Small Coastal category. 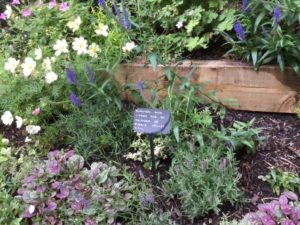 The full details of all the winners can be found on the NW In Bloom website here https://www.northwestinbloom.com/2017bibawards