Network Rail have announced that services on the route between Manchester and Bolton will return to a full timetable from Monday 14th December 2015.

As part of Network Rail’s Railway Upgrade Plan, Farnworth Tunnel, near Bolton, is being enlarged to enable it to house two electrified lines. Following the breakthrough on 25 October, Network Rail has continued to work with train operators to reinstate normal passenger services as soon as possible.

A weekend closure of the route – on Saturday 12th and Sunday 13th December 2015 – will see the new tracks brought in to use through the new tunnel. There will initially be a speed restriction on this new section of railway, which will be removed after some further work in the New Year. This will require an additional closure of the railway in January. Full details will be confirmed as soon as possible. 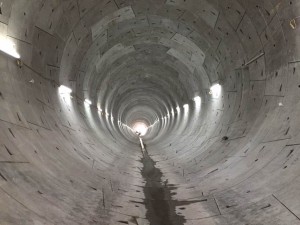 Inside the new tunnel 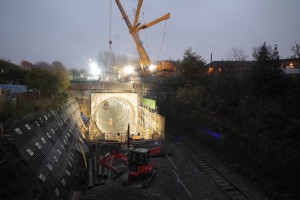 To read a full press release regarding this news please click the link here.