The Community Rail Lancashire Education Programme is mainly the effort of a small team of three and is all about creating successful relationships with schools, projecting not only a safety message about the railway but also a positive familiarisation message by providing free trips to the education room (Bunker) at Accrington station.

Sponsorship is provided by Transport for Greater Manchester, Network Rail, Northern Rail, Mersey Travel and local councils and the indications are that the model will grow to other areas (see http://bit.do/cBNm3 for details of CRL’s education expansion plans).

The Judges said the results so far have been remarkable, with 15 active schools reaching 500 children per year. Unintended positive effects have also resulted, such as BTP reaching minority communities that are often suspicious of the uniform, and trespass and vandalism has decreased.

“The enthusiasm, imagination and effort of the team impressed the judges with exceptional results and setting a model for others to adopt”, the judges said. 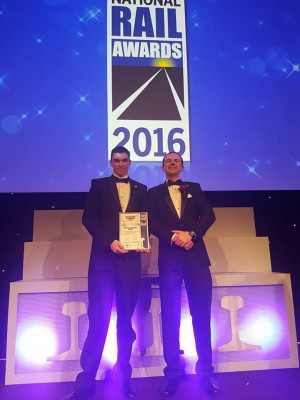 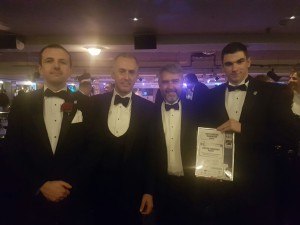 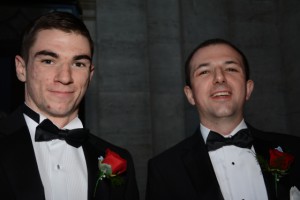