The winners of a recent photographic competition held in partnership between The Leeds, Lancaster & Morecambe CRP and Northern Rail have been announced.

The winner was Joy Nightingale with a shot of Skipton station in full bloom with Richard Sawyer taking the runners up place with a photo of a fisherman in the Keighley area. 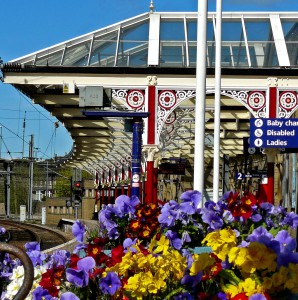 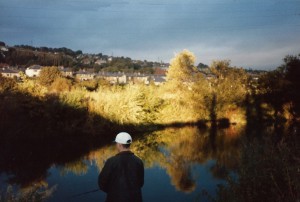 The winner was Michael Coupar with a wintery scene and the runner up was Kay Craven with a shot of the Midland Griffins at Hellifield station. 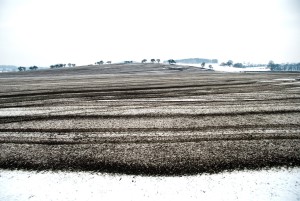 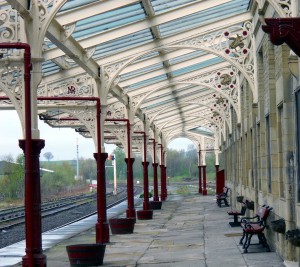 To read the full press release about the competition please click the link here.