A project to encourage more people to visit the Forest of Bowland by rail was unveiled yesterday at Clapham station in North Yorkshire.

The Leeds, Lancaster & Morecambe Community Rail Partnership working with the Forest of Bowland have branded four stations along the Bentham Line as Gateways to the Forest Of Bowland. Wennington, Bentham, Clapham and Giggleswick stations have all had information panels installed that give prospective travellers details of walks, cycle rides, accommodation and a host of things to do and places to visit. 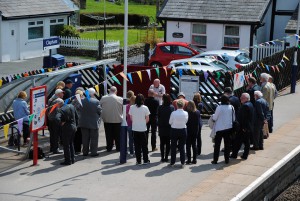 The crowd listen to Gerald Townson, Chair of the CRP 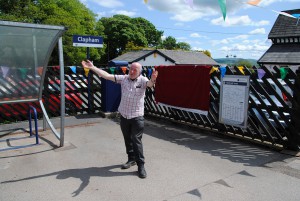 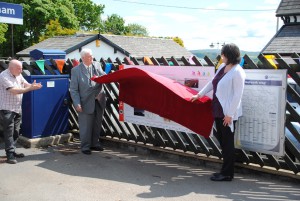 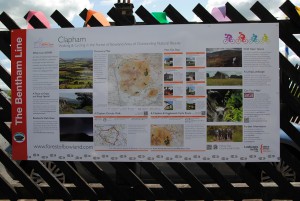 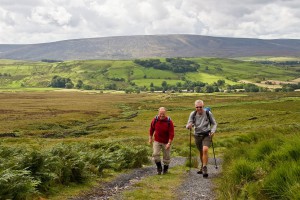 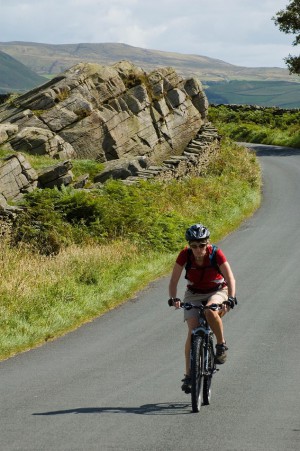 Cycling in the Forest