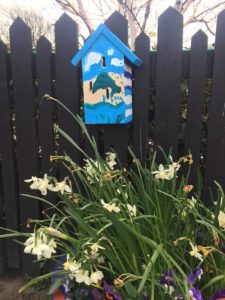 The first grant of £1600 has been awarded to the South Fylde Line CRP to help with its Heyhouses School Community Art project. Working with the CRP, local train operator Northern, Parkview4You and the Friends of St. Anne’s Stations the children have been building bird boxes, butterfly hotels to be installed on the fences and trees.

To promote the International Kite Festival, which is held annually during September in St Anne’s, two special ‘running in boards’ will be designed by the pupils using bright and colourful kite artwork which will draw passenger’s attention to this event, likewise the children will develop artwork showing off beach huts, sea shells, plants, and sea creatures that will also be displayed at the station. 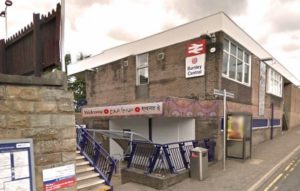 The project will be carried out at Burnley Central, and will revitalise the station with bright and engaging artwork. The station has a high percentage of BAME communities (11%), and a focus will be placed on engaging British Asian influences alongside traditional area influences.