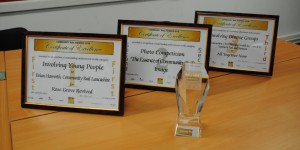 Category 1B – Involving Diverse Groups saw CRL get a third place for their All Together Now project at Pleasington station. 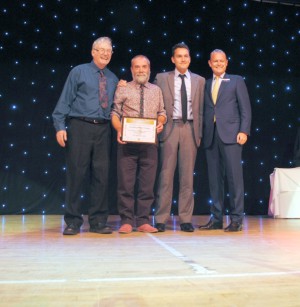 Category 3 – It’s Your Station – The Friends of Bentham picked up a Gold Award for their work at Bentham station. 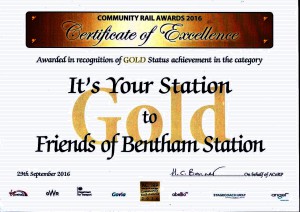 Category 7A – Best Community Engagement Event saw the Friends of Bentham Station take first place for their A Day In The Life of Bentham project. 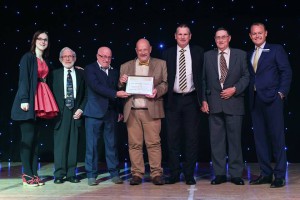 Category 7B – Best Marketing Campaign saw LLMCRP & LASRUG awarded third place for their Rail to Trail (12 Self Guided Station to Station Walks on the Bentham Line). 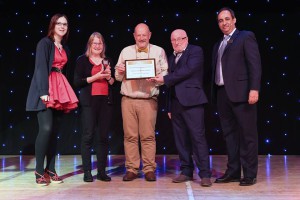 Full details of all the winners can be found on the ACoRP website at www.acorp.uk.com/ or by clicking this link http://acorp.uk.com/wp-content/uploads/2015/09/CR-Awards-Winners-Booklet.pdf