Community Rail Lancashire (CRL), in partnership with the East Lancashire Community Rail Partnership (ELCRP) recently secured a grant from Arriva Rail North’s Seed Corn Fund to commission a study to look at how access at Burnley Manchester Road station could be improved especially between the two platforms. 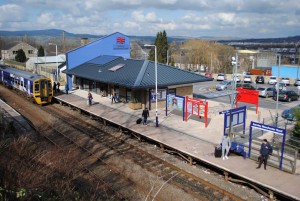 The partnership commissioned Seed Architects to undertake the study and this followed the format used by Northern and Network Rail in the development of options for Access for All schemes. After an initial discussion three options were considered although this was later reduced to two.

In addition to the report CRL & ELCRP decided it would be useful to develop display panels showing the two options and allowing stakeholders and passengers to identify their preferred option. The panels will also be displayed at a meeting of Burnley Borough Councils Scrutiny Committee which is taking place on the 16th January 2020. After that they will be displayed at the station and used in discussions with disability groups. The views expressed in the consultation will provide additional supporting evidence of the need for improved access at the station.

The two final options for consideration are: 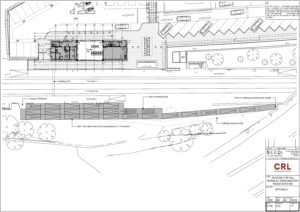 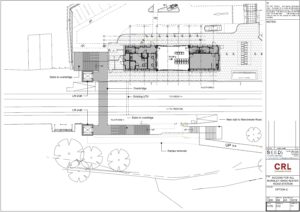 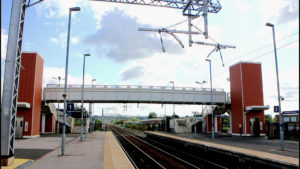 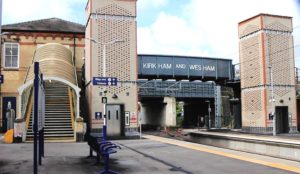 If anyone has any comments regarding the two options for Burnley Manchester Road station then please email Community Rail Lancashire on this address: info@communityraillancashire.co.uk