The Friends of Bamber Bridge Station have been holding a half term activity day today, inviting local children to come down to the station and get involved in building bird boxes. 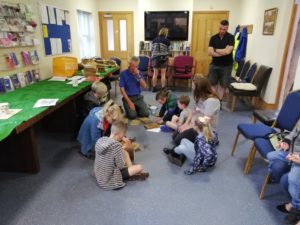 Inside the station building – Simon Clarke 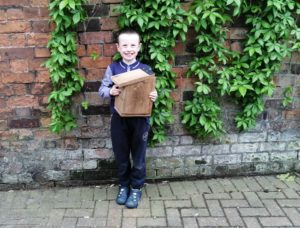 The event organised by Suzanne Simpson, a Community Involvement Officer with South Ribble Borough Council, saw two sessions where local children were able to come down to the station and make bird boxes. Supported by the Brothers of Charity, and hosted by the South Ribble Pensioners Association the even was very successful.