The Association of Community Rail Partnerships (ACoRP) has been successful in its bid into the Heritage and Community Rail Tourism Innovation competition.

Neil Buxton, General Manager of ACoRP, announced the success saying; “Following the ‘Dragon’s Den’ event earlier this month, I’m delighted to announce that ACoRP was awarded £75,000 through the Heritage and Community Rail Tourism Innovation competition. This will enable us to develop a national website which will give tourists worldwide a direct link into all our CRPs and heritage railways and therefore access, to many beautiful and interesting parts of Great Britain which might otherwise be overlooked. We’ll be sending out more information in the next week or do but for now, the DfT’s press release can be read by going to: https://www.gov.uk/government/news/rail-tourism-winners-announced.”

Neil went to say; “The website is a joint effort between Richard and Mike from the Devon & Cornwall Rail Partnership and ourselves. We hope to get underway as soon as possible, with a view to having the website fully operational by May 2017.” 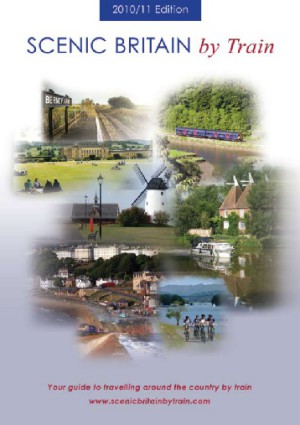