As well as providing much of the text for the new Parbold Station History Poster and some of the voices for the Virtual History Poster, Mark Dowding has also very kindly allowed us to use some audio files that record the memories of people who worked on and around stations in the Parbold and surrounding area. 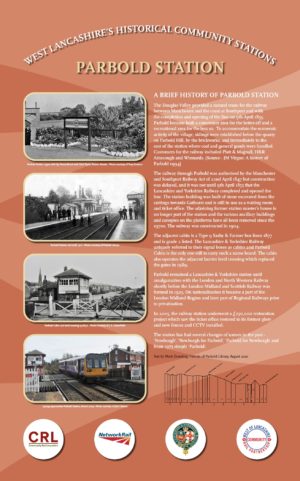 The audio files are from a project funded by the National Lottery Heritage Fund around ten years ago for The Lancashire Society called ‘The Noise We Mek’ which focused on the way people speak around Lancashire. The files remain the copyright of the Lancashire Society and may not be used without permission. Click on the audiograms below to hear some of the history of Parbold Station.

Parbold Station: People Turn Up in the Snow – jack Heaton

Some faces of the characters that you have heard speaking in the audiograms above: 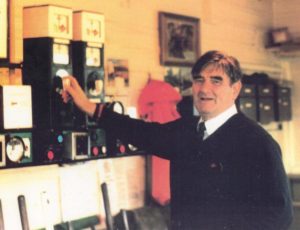 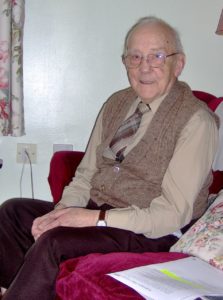 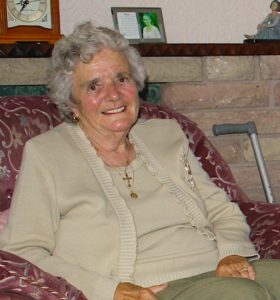 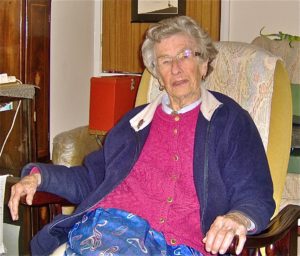