After the disruption in 2018, Northern had agreed that the DalesRail train would be protected and run consistently in 2019 and, true to their word, it did.

Only a couple of delays were experienced during the season including one caused by a freak lightning strike on August 4th at Blea Moor Signal Box putting it out of action just as the DalesRail train was entering Blea Moor Tunnel. On this occasion the train was delayed by an hour. https://www.bramptonfootclinic.com/lexapro-online/

After the disruption in previous years it took some time for confidence in the service to return but gradually many regulars started using the service again and the numbers of day-trippers increased. https://findpropecia.com/

Improved publicity, including posters, leaflets and a promotional video (https://youtu.be/YxB6Y8ipp64), helped to promote the service and fares, held at 2017 levels, were favourably received. The return of a catering trolley facility between Settle and Appleby on the outward train was welcomed as was the provision of refurbished Class 158 rolling stock. The Northern staff who worked the service were very supportive. https://www.bramptonfootclinic.com/lisinopril-over-the-counter/

All these factors led to an increase in patronage and a total of 1921 passengers were carried – at an average of 113 per week which was the best for some years. https://www.agadia.com/cialis-from-canada/

The seventy two guided walks organised by Lancashire Rail Ramblers were reasonably supported though many passengers chose to walk/amble independently. The connecting coaches to Swaledale (2), Teesdale, Wensleydale and Ullswater were fairly well supported and the lower fares were appreciated. However, this year it proved difficult to find coach hire companies in the Kirkby Stephen, Appleby and Sedbergh areas. The number of cyclists carried was significantly down on previous years. https://findprednisone.com/

The weather on most DalesRail Sundays was reasonable despite some inaccurate forecasts in preceding days. An example of weather affecting passenger numbers was August 11th when heavy rain and strong winds on both Saturday and Sunday resulted in only sixty eight passengers using the service most of whom were not walkers. https://adoniamedicalclinic.co.uk/buy-dapoxetine/

Overall, there were many positive aspects to the 2019 DalesRail season which, if repeated, bode well for 2020. We can look forward to next year with confidence especially if the proposed weekly bus services and Northern’s renewed guarantee are confirmed. ANKOR

Download the report as a PDF here: DALESRAIL 2019 Report 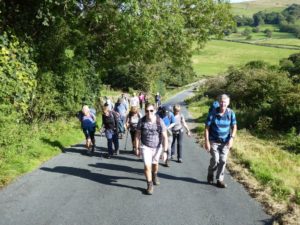 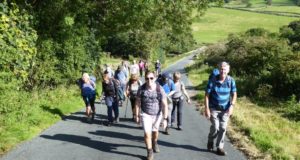 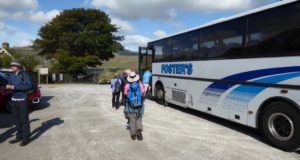 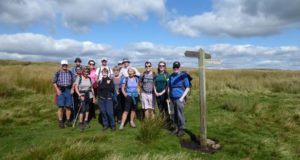 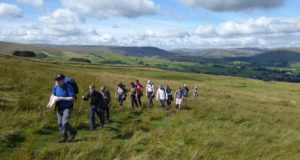 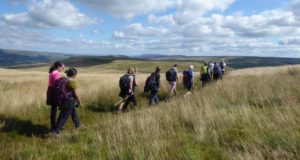